01/04/15 | The data: The Institute for Supply Management (ISM) reported today that its purchasing managers’ index for the manufacturing sector declined further in December. It fell to 48.2, the lowest since June 2009. Slight improvements in the subindexes for production, new orders and inventories, were more than offset by a large drop in the employment index, which fell to 48.1 from 51.3 in November. Net export orders, which do not enter the headline index, surprised on the positive side, as they rose from 47.5 to 51.0, the highest since April. Finally, the index for prices paid dropped to 33.5, the lowest since April 2009.

Interpretation & outlook: The manufacturing sector has ended the year 2015 in a recession – but the overall economy continued to expand. According to the ISM’s press release, even the low December reading of 48.2 has historically corresponded to 1.6% GDP growth. That said, the predictive power of the ISM has not been great over the past several quarters – and we think that this time it is even smaller. The reason is that over the past several months the ISM survey seems to have been significantly impacted by the move in oil prices (see chart in pdf-file). Since oil prices began to tumble in mid-2014, the correlation between the two series has been no less than 0.9! Selected comments from respondents in various industries corroborate this notion:

But while low oil prices do weigh on activity in certain industries, they are unequivocally a positive for the US economy as a whole. As this aspect is not captured by the ISM survey, we think that the latter underestimates the underlying pace of activity. In that context we would like to highlight the fact that the index for new export orders jumped in December to its highest level since April. While one swallow doesn’t make a summer, this improvement does support our view that the drag from the stronger USD and global headwinds on the US economy will remain manageable. 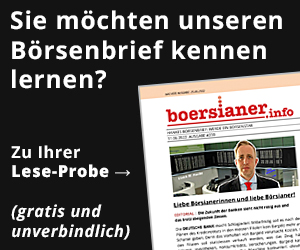