The European Fund and Asset Management Association (EFAMA), has released its latest international statistical release containing the worldwide investment fund industry results for the third quarter of 2015. The main highlights in the Statistical Release are summarized below:

– Worldwide net inflows decreased in the third quarter to EUR 230 billion, down from EUR 596 billion in the second quarter of 2015, due to a sharp fall in net inflows into long-term funds. 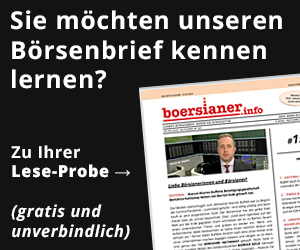